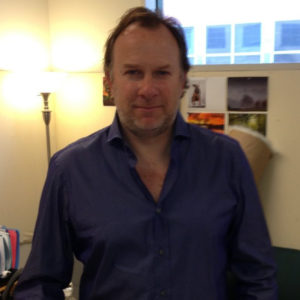 Dan Kaplow has been actively producing for over twenty-five years, resulting in 50 television shows and 8 movies.  As producer, Dan’s collaborations with DreamWorks Television have made multiple television shows and have created important producing partnerships with entertainment powerhouses such as Steven Spielberg and Peter Jackson.

Dan’s latest movie, “Cherry” starring Tom Holland and directed by the Russo Brothers is in Post production. His last series “The Haunting of Hill House” garnered a worldwide audience. The series was one of the most watched series on Netflix in 2019. He recently produced “Hello Ladies” for HBO attracting a worldwide audience in excess of 10-million viewers.  Other projects include partnering with Shaquille O’Neil as Executive Producer on the new Shaq Show for Turner.  He is also the Executive Producer for Sin City Saints and Netflix’s the New Mitch Hurvits show.

Dan’s ascent in the business includes executive in charge of production at HBO for such shows as The Larry Sanders Show, Sex and the City, Mr. Show, The Sopranos, and Barry Levinson’s and Tom Fontana’s Oz.  Additionally, he has produced 3 seasons of the hit HBO show Arli$$, Family Affair on the WB, United States of Tara for Showtime, and Carpooler’s on ABC.

His strength as producer adds credibility, gravitas and connections.  He insures that the project will come in on budget and on time, while attracting the high-end talent slated for the picture. 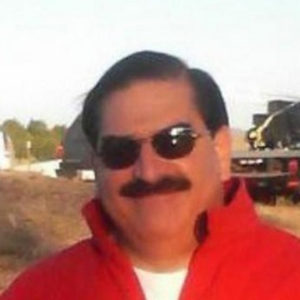 Tony Chopelas has been consulting and producing film for the past 2 decades.  As a consultant he has helped countless productions through the process of organizational structuring, producing and distributing film.  As a financier he has also been instrumental in connecting multiple film projects with successful financing.

Tony became involved with Claudia’s Scroll after a disappointing association with another Resurrection movie screenplay.  Pursuing his vision he set out to create a story that would be faithful to scripture accounts and history.

The ensuing seven years of research resulted in some startling finds.  Not the least of which was the discovery of an eyewitness account to the sentencing, and astonishing Shroud science. 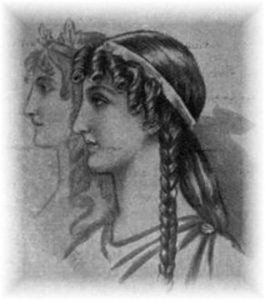 Producer in charge of research and content, Claire has spent more than 9-years vetting Claudia’s Scroll.  The project benefits from her collaboration with renown scholars and scientists, 40-plus years of biblical studies, and her ongoing pursuit of supporting materials. Excerpts of her work, Puzzling Scriptures, First Century Life, and Ancient Minutus Quiz can be viewed within the site.